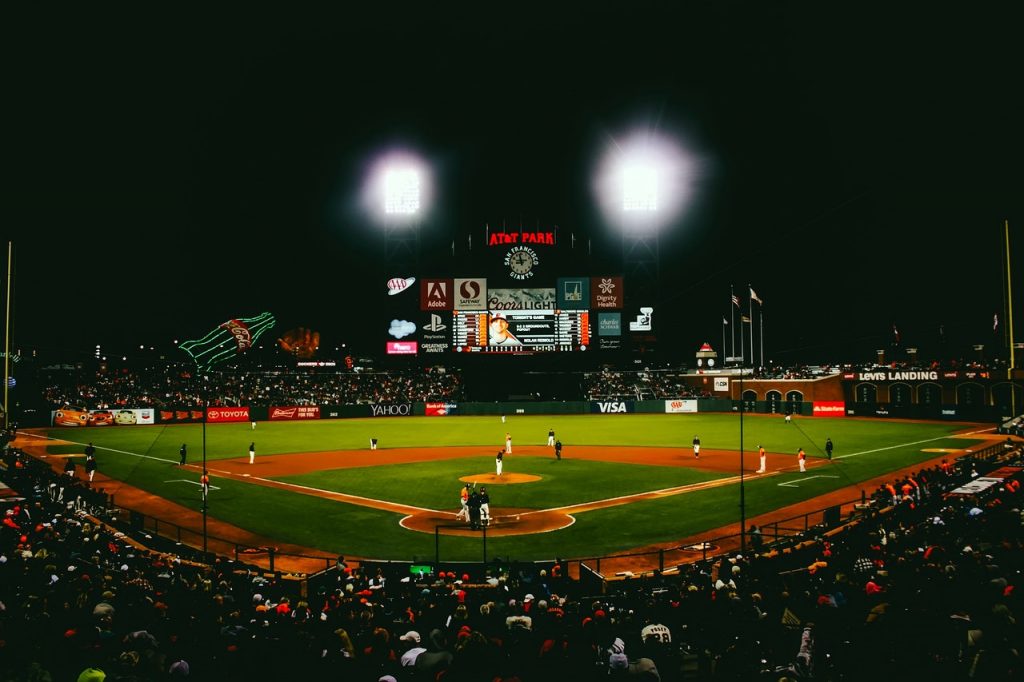 If you wish to host one of America’s four major professional sports leagues, you probably know that it takes a special place to do so. Only 13 American cities provide homes to NFL, MLB, NBA, and NHL.  Yet only ten can say they have a Major League Soccer squad.  Denver is one of those lucky ten.

You’ll find a no more passionate bunch than Denver sports fans. The Denver Broncos, Colorado Rockies, Denver Nuggets, Colorado Rapids, and the Colorado Avalanche have deep roots in the Bi-Centennial State.  Denver has its dedicated fans that are both local and transplants, that keep these teams well supported. These are teams that are not leaving the Mile High City anytime soon.

These four points you may not know about the American teams in Denver, Colorado.

The old stadium had lots of activity from 1948 to 2000.  This includes baseball attendance that set records and that occurred during the team’s first season, football games that turned into nail-biters, and soccer matches on the elite level. Few fans wanted to see it go.  Instead, fans wanted to uphold the popularity of Denver sports and knew better accommodations were needed.

The old stadium, torn down in 2002, has been torn down, but it’s not forgotten. The 27-foot tall horse statue located on the top of the south scoreboard – Bucky the Bronco – found a home at the new football stadium called Sports Authority Field located at Mile High. You’ll also find a home plate that is painted in a parking spot of the new stadium. It is located where the home plate was located when baseball games were hosted at the previous place. Also, in 2016, the Mile High Stadium (a one-eighth replica) was placed close to the plate. With about 300 seats (with 165 seats from the original stadium), the structure surrounds a 1,250-square-foot turf field.  This is a stadium where old-timers and newcomers can understand what the old field was all about.

Considered one of the best in sports is the mountain lion mascot of the Denver Nuggets called Rocky. Rocky debuted in 1990, and the man in the costume is the same. For over 25 years, Rocky’s been dumping popcorn and strutting on stilts on opposing fans, as well as sinking backward half-court shots over 25 years. In addition, Rocky gets one of the highest mascot salaries ever in pro sports.

ONE OF THE NATION’S MOST CLASSIC BALLPARKS IS COORS FIELD

In 1995, the Rockies played their first game at Coors Field. This was two years after the Rockies entered the major leagues. Today, the stadium represents the third-oldest in the National League. Wrigley Field and Dodger Stadium are older. In the future, the landmark status will continue to rise. The Rockie’s new lease will keep it at the corner of 20th and Blake streets through the year 2047. The presence of the stadium has spurred huge development in the area. This growth continues, and now downtown Denver is one of the top places to play, eat, and live year-round.

First, they were the Nordiques in Quebec, and in 1995 they moved from Quebec to Denver. The team, in their first year, got Denver’s first professional sports title. They became the first pro hockey team to capture the Stanley Cup right after they relocated. Five years after that, they won a second championship.